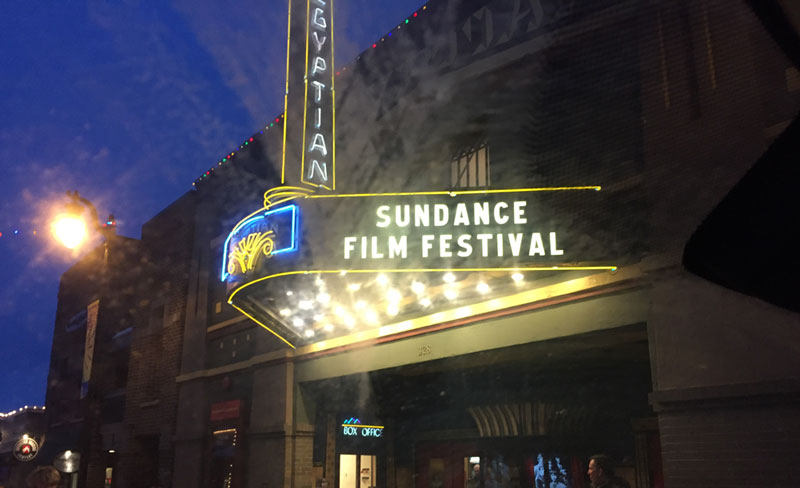 The film premiers are almost always in Park City, which is really the heart of the Festival and where the Sundance Institute is headquartered. If you could come visit Park City any day of the year to look at property, why pick a time when there are 124,000 visitors?

Park City is a small town with a full-time population (if you include the unincorporated portion) of about 20,000 people. I have been told that upwards of 50,000 attendees can be in town at one time during the Festival. Here are some of the downsides when a town triples in population:

I will admit, that skiing during the Festival can be great. Since the town is full of moviegoers instead of skiers, the crowds are not near the slopes. And late January snow is usually excellent.

I have experienced the frustration of trying to show clients property during the Sundance Film Festival. I have shown a condo that was occupied by renters, messy and disgusting. I had to park illegally and got stuck in traffic trying to make my way from one condo to another. This is no way for someone to see a property in our town.

So, if you want to look at homes in Park City, my advice is to pick any other time except the Sundance Film Festival.