Ski-in/ski-out homes and condos gracing the slopes of Flagstaff Mountain and Empire Canyon at Deer Valley.

Undeveloped Backcountry in Your Backyard

The newest neighborhood in Deer Valley® Resort is clustered around the Empire Lodge. Empire Canyon real estate is entirely ski-in/ski out. Situated above Upper Deer Valley, the ski-in/ski-out community of Empire Pass graces the slopes of Flagstaff Mountain and Empire Canyon, offering sweeping valley views of the ski slopes, Park City and the surrounding area.

The Montage Deer Valley® Resort sits near the top of Empire Pass and offers luxury lodging and dining options, such as Apex and Burgers & Bourbon.

Many homeowners in Empire Pass enjoy membership in the exclusive Talisker Club, which includes access to the on-mountain clubhouse and nearby Tuhaye Golf Club. Just past the real estate portion of Empire Canyon is Bonanza Flat, 1,500 of pristine, undeveloped Wasatch backcountry that was preserved in 2017. 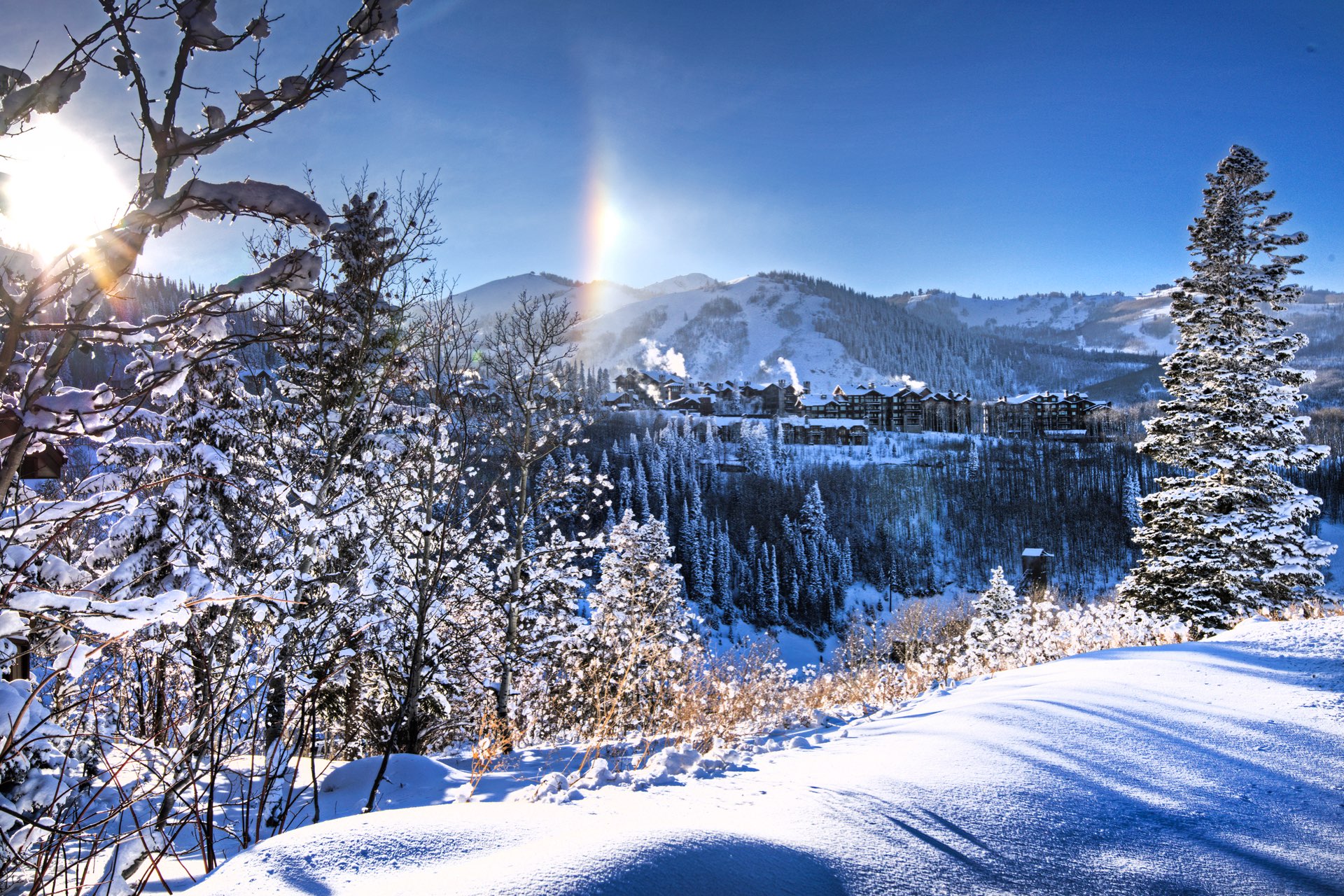 Listing Office: BHHS Utah Properties - SV
1
The multiple listing information is provided by the Park City MLS, Inc., from a copyrighted compilation of listings. The compilation of listings and each individual listing are © 2022 Park City MLS, Inc. All Rights Reserved. Access to the multiple listing information through this website is made available by the listing broker as a member of the Park City Multiple Listing Service, Inc.
Search powered by FBS Products

Nancy is the perfect real estate agent to ask about Park City communities. She’s a long-time local and knows each of the neighborhoods inside and out. Nancy’s blog is a favorite of locals and visitors alike, and is read by thousands of loyal followers each week.

If you have questions about one of our fine Park City, Utah neighborhoods, Nancy is here for you.

Each client situation is unique, and Nancy has the experience to help guide you to the best decision. Buying a home is one of the most important decisions you’ll make. And selling your existing home…

Newsleter disclaimer text here You're all clear, kid. Let's blow this thing and go home! I want to come with you to Alderaan. There's nothing for me here now.

Neighborhood & Community Spotlights from our Blog 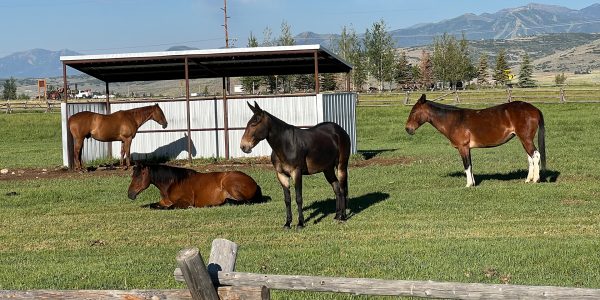 Park City may be known more for its ski mountains than its equestrian neighborhoods, but we are in the middle of “farm and ranch” country. … 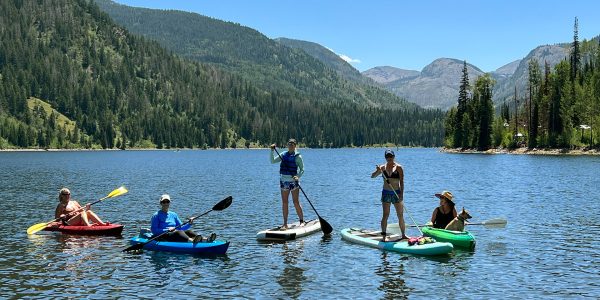 Some friends from Park City and I went to Smith and Morehouse Reservoir last weekend to do some Stand Up Paddleboarding (SUP). Have you heard… 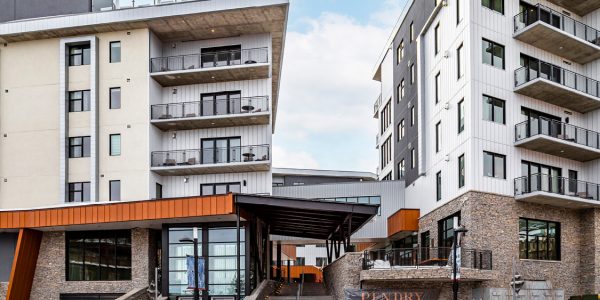 If you are looking to purchase a condo that pays for itself, here is your insider’s guide. I last wrote about this topic in 2018…